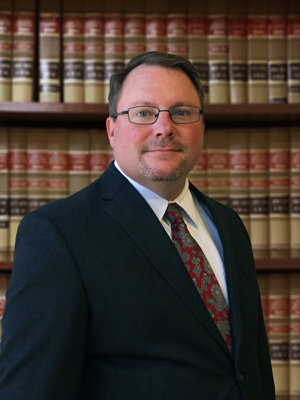 Admitted to the Texas State Bar in 1998.

Bill Abbott was raised for most of his life in the Houston, Texas area. He received his bachelor’s degree from the University of Texas at Austin before attending law school at Texas Tech University. Since 1998 Bill has been licensed to practice in all Texas courts. In 1999, Bill joined the established Ogletree Law Firm, where after becoming a partner, helped grow the firm’s workers’ compensation practice into the largest claimants’ representation firm in the whole state.

Bill is the proud husband of Sally Abbott, and father of two sons, Cory and Drew Abbott. He is an active supporter and participant of many youth programs, and stays busy throughout the year overseeing the day-to-day operations of his law firm.